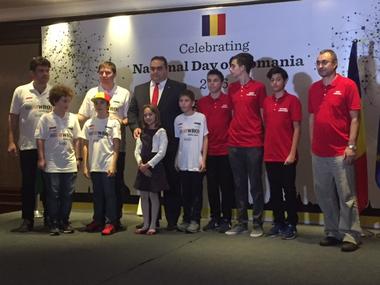 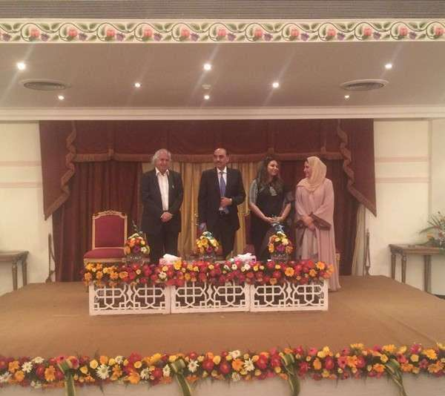 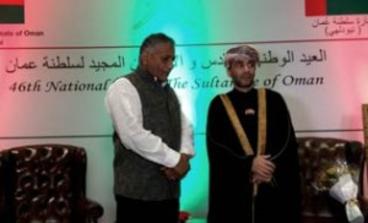 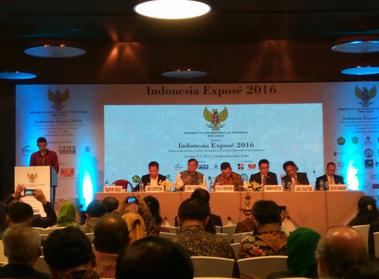 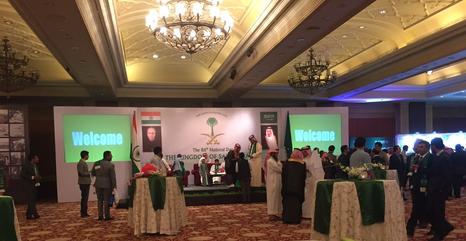 The book, she said, was a tribute to those women whose                       contributions transcend geographical boundaries and help provide better understanding of contemporary issues.

One of personality mentioned in the book Dr. Haifa Al Ajmi, the first woman to get PhD in Heavy Oil Management in the GCC, flew down             especially for the book launch.  Dr. Haifa also spoke briefly on the women force which is emerging as role model.  She is a Bedouin woman.       who has with the active support of her family, risen above her circumstances to pursue her ambitions. “I got support from my parents and my     family that helped me to give shape to my dreams,” she said.

Also present at the book launch were Ambassadors from Bahrain, Yemen, Oman and other countries besides the Chief of Arab League             Mission in India.Several leading businessmen and renowned personalities attended the event. 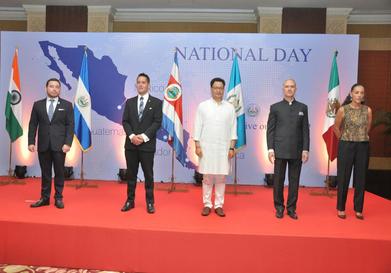 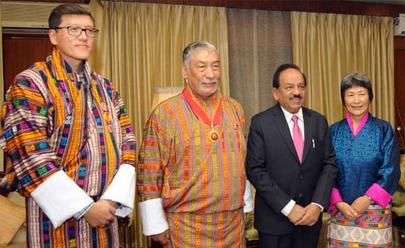